The customer has found water in the crawl space multiple times. There is also some moisture and mold issues that they were looking to resolve. The environment is not very clean but used as storage so it was important to give them a dry useable space.  The DryGuys encapsulation system for wet, damp and leaky crawl spaces such as this, is a perfect solution to these very typical crawl space issues. 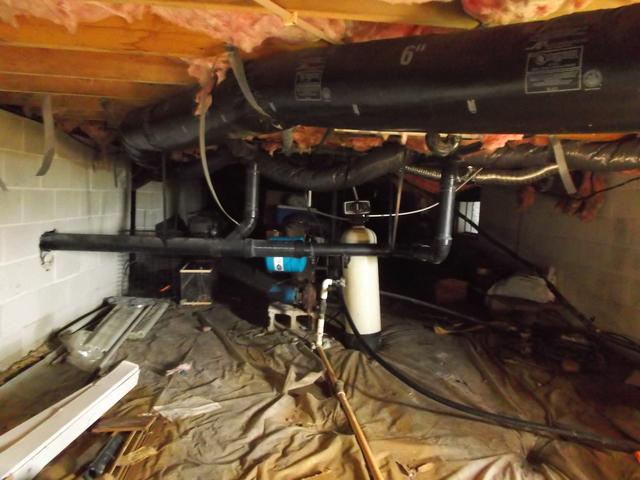 This area is used for storage by the homeowner. The plastic matting is not doing its job well, and there are multiple open vents. 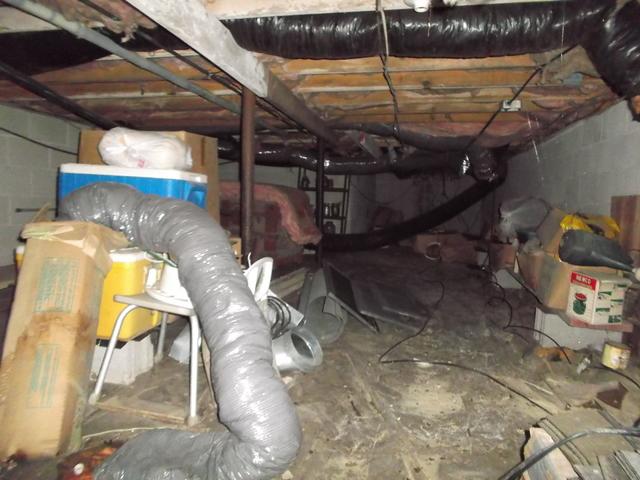 Another Shot of the Storage Area

All of the boxes need to be kept elevated off the floor because of water that enters the crawl space. With a CleanSpace encapsulation system this would not be an issue as the space would be much cleaner overall. 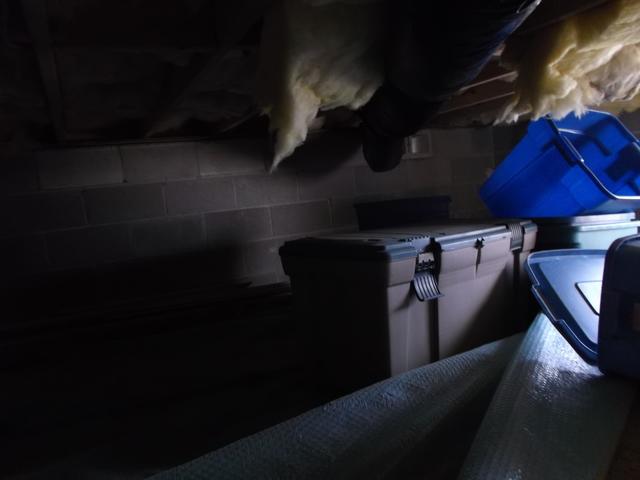 Issues in the Crawl Space

In this image, the hanging insulation and one of the open vents are visible near the stored boxes. 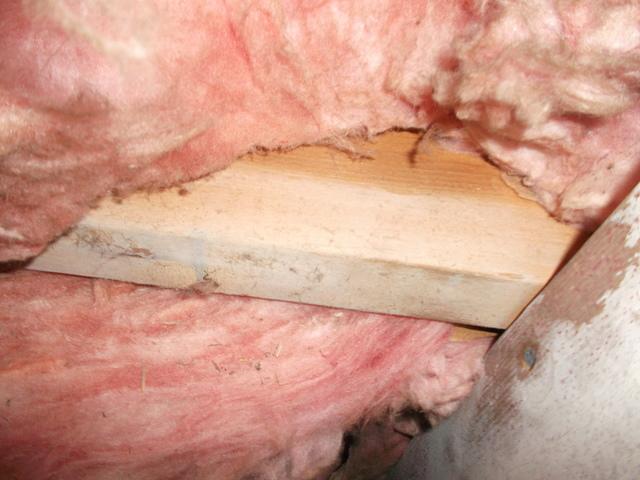 View of mold on the beam by the insulation. 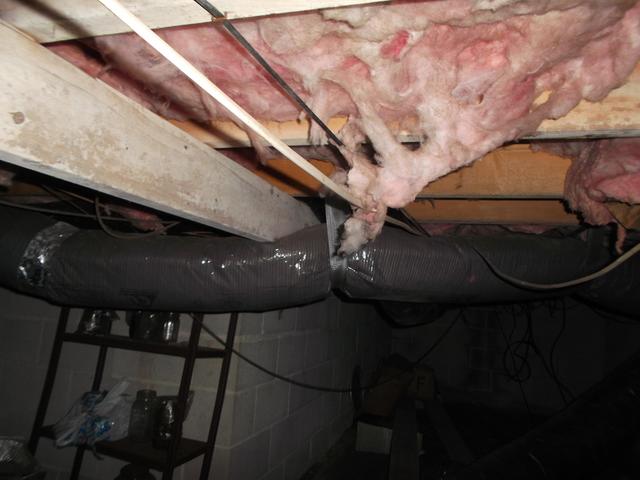 This hanging insulation is caused by moisture getting into the space through the open vents. 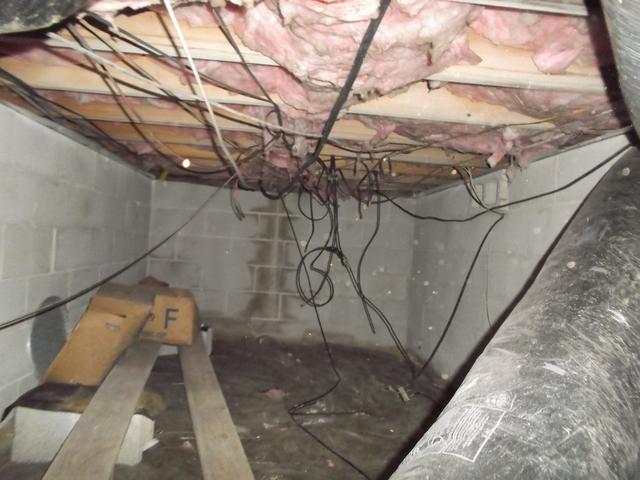 Moisture on the Wall

This picture shows moisture collecting on the back wall. This can be bad for the structure of the home over time. 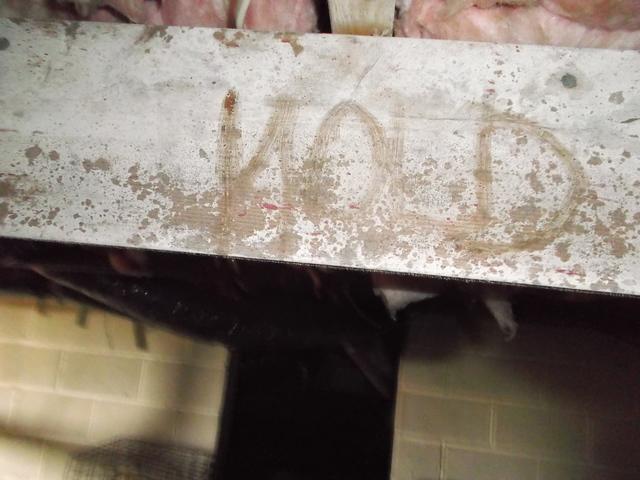 Mold on a Support Beam

This image shows the thickness of the mold that has grown on this beam under the house.

In this image, there is moisture on the back wall, insufficient plastic matting on the floor, and an open vent in the top right. 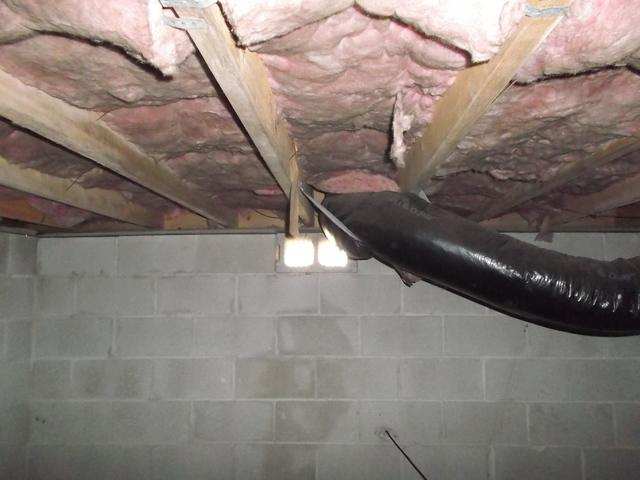 View of an Open Vent

Open vents are a major issue because they allow water, outside air, and pests into your home. 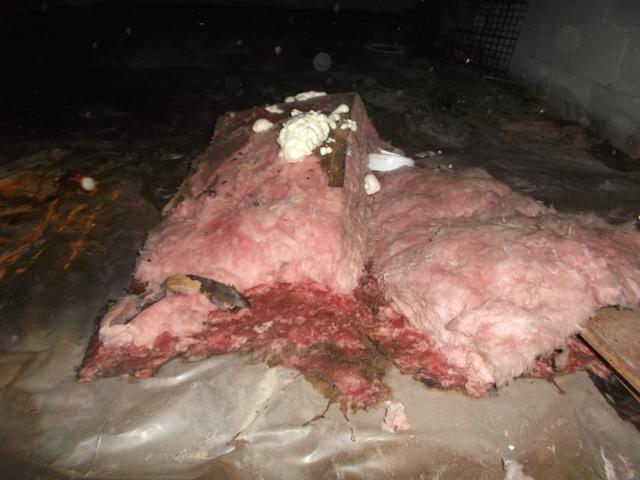 This insulation has fallen from the ceiling of the space and visibly saturated with water. 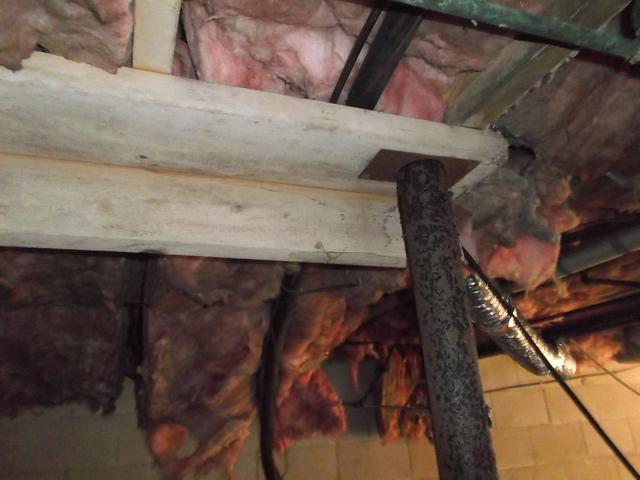 The moisture in the air has caused this support pipe to become extremely rusty. 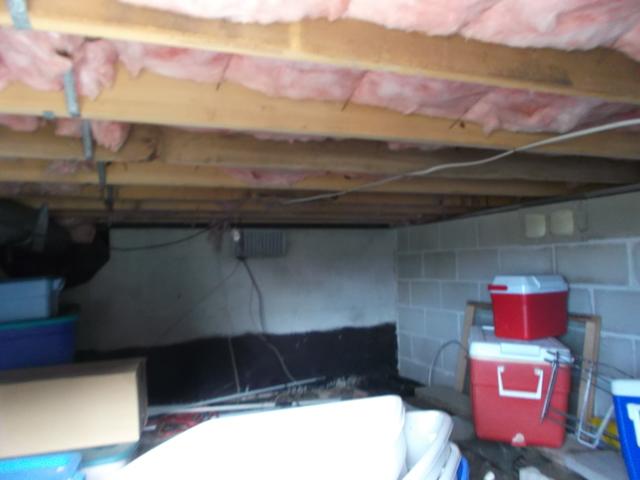 Dry Guys offers numerous craw space encapsulation products. Vent covers are available to completely seal off your crawl space from the outside air.

The moisture and mold in this crawl space doesn't make it the best for storage. After a Dry Guys encapsulation, the crawl space will be much more pleasant, and safer for storage. 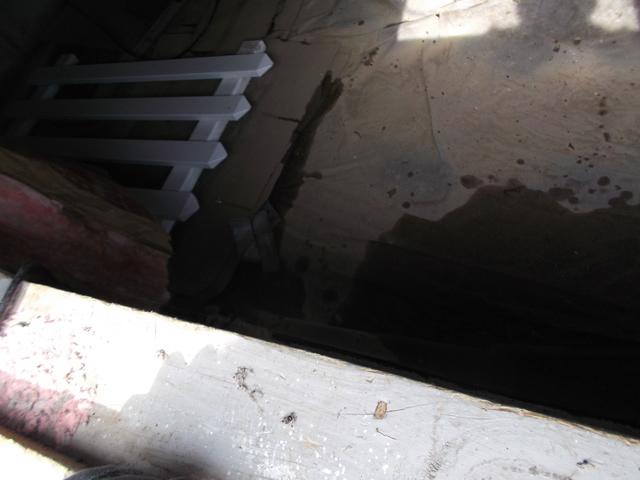 Water in the Crawl Space

This image shows some of the water that had entered the crawl space.

Back to Previous Page