Built-in 1869, The Abbey is one of the most photographed buildings in Cape May and is a historical Gem. It was first a bed and breakfast and the summer home of Senator John McCreary. The Abbey has gone through several changes in its lifetime with changes in plumbing and the integration of electricity. Unfortunately, not much had been done to waterproof the home's crawl space. Our System Designer Ian went to Cape May to inspect the historic structure. A weak drainage system had caused parts of the crawl space to flood which was also affected by the home's close proximity to the shore. Odors from the crawl space were also noticeable. This was due to mold growth from the dark and damp environment. These kinds of issues not only hurt the value of the property but affect the living quality of its occupants and the sooner they are corrected, the better.

When the Dry Guys team arrived at The Abbey, the team began clearing out the debris from the flooding and fallen insulation. Once the area clean and ready, the stone was delivered and spread throughout the crawl space. This served as a base to install our CleanSpace Drainage Matting product. Our matting is designed to allow water to flow below it without it affecting the humidity in the crawl space! Our TripleSafe Sump Pump System was then installed. This system includes 2 powerful sump pumps, a battery backup, and an alarm to signal the home's occupants if the system malfunctions. To control the humidity to prevent future mold growth and reduce odors, the SaniDry Dehumidifier was also installed. This is a self-draining system that also purifies as it dehumidifies, improving the air quality for the home. With these products working together, the Abbey finally has a waterproofing system it can rely on to continue its legacy! 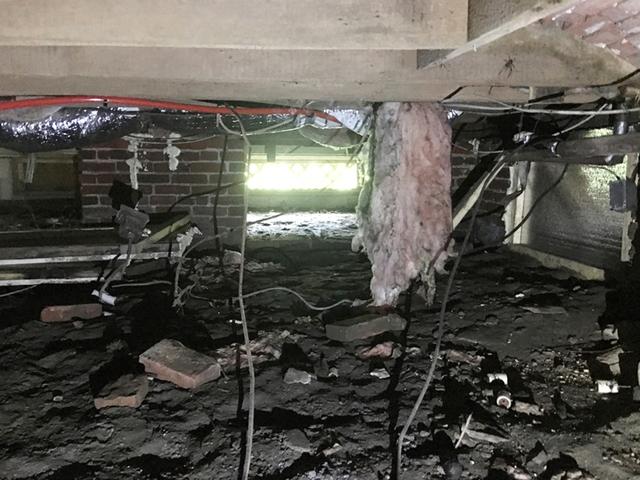 Flooding has caused high humidity and debris through the crawl space. 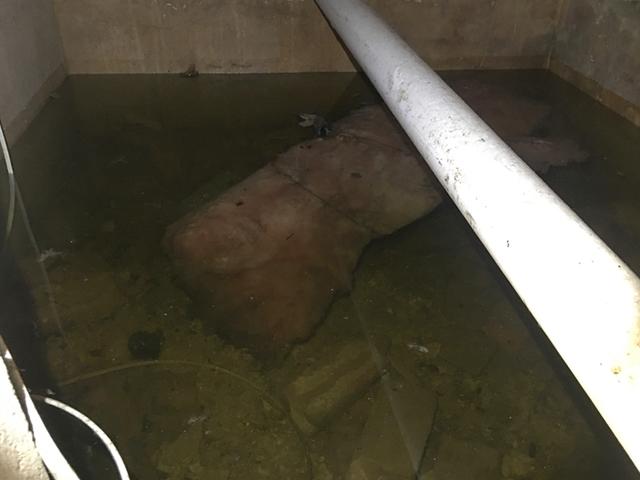 Fallen insulation had been submerged in one of the crawl spaces compartments. 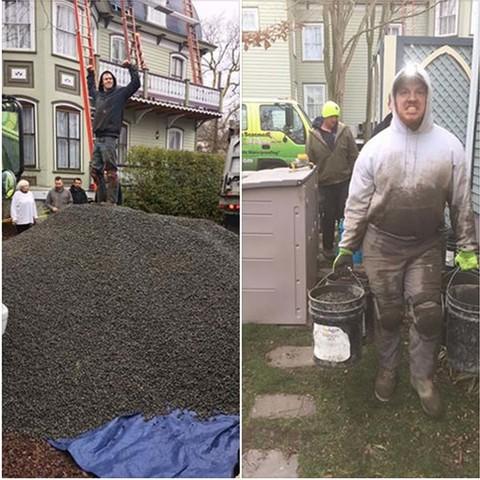 Approximately 23 tons of stone is delivered and moved. 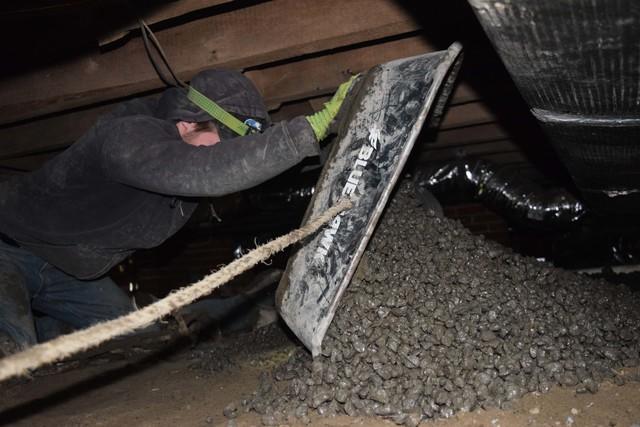 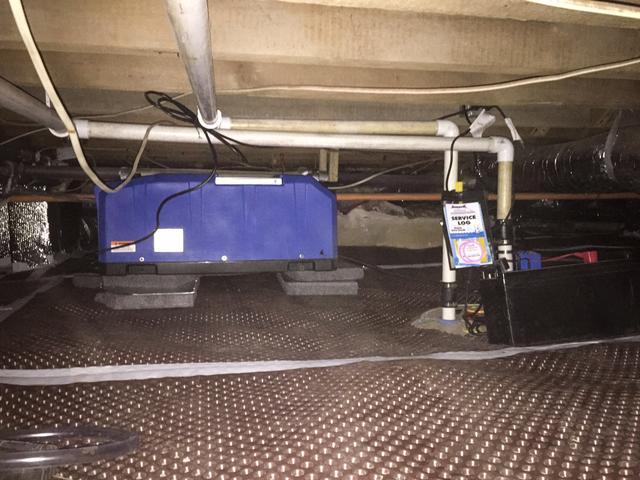 Our SaniDry Dehumidifier and TripleSafe Sump Pump System easily keep this home dry all the time! 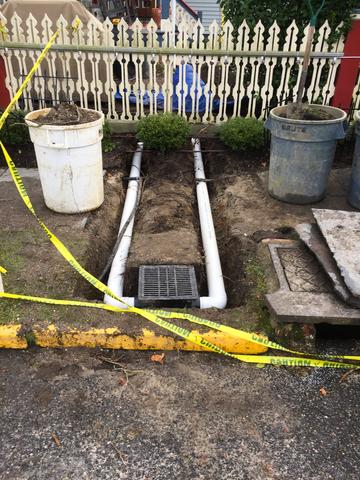 Our discharge line leads to the town's storm drain. This ensures that the water that is pumped out, stays out. 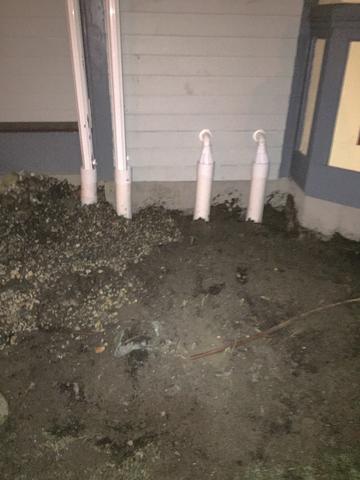 Our IceGuard is designed to be able to discharge water even if the line is clogged. 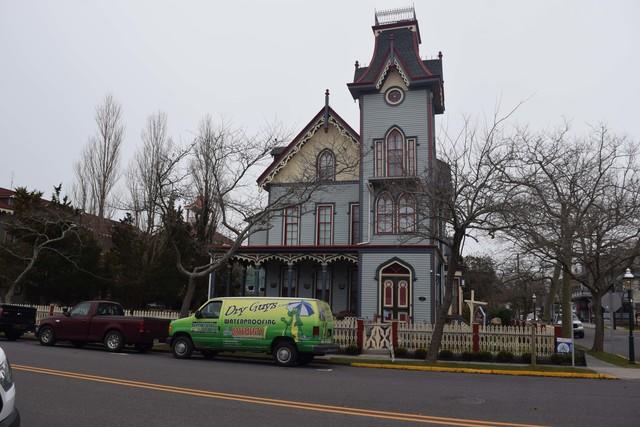 The owners can rest easy knowing that their investment is safe and Dry Guys is honored to have our patented products be part of the Abbey's history!