Crawl spaces are notorious for being a feeding ground for mold and rot, especially when high humidity levels are added into the equation. A burnt-out sump pump had allowed water to sit in this Pennsville, New Jersey home and led to black mold feeding on the wooden floor joists supporting the house. This not only weakened the structure but put the 76-year-old occupant of the home, Carol, at risk for health issues from the rising mold spores in her crawlspace. “It was like a little dungeon down there,” Carol says. Dry Guys had dealt with situations like this before, but a threat much greater than mold was also present in this South Jersey home.

Once the mold was removed from the crawl space, Jason and his crew began installing our patented products to ensure mold will never grow there again. This included our CleanSpace Vapor Barrier and a SaniDry Dehumidifier and Air Purifier, which will keep humidity at a low level while constantly improving air quality for the entire home. As far as sump pumps go, nothing beats the TripleSafe Sump Pump System that replaced the old burnt out pump. Equipped with two powerful sump pumps and a battery backup system in each sump station, The TripleSafe is top of the line in pumping systems. After finishing the job, Carol now finds it easier to breathe and has stopped coughing.

What makes this installation stand out from the others is during Jason’s pre-install inspection, he discovered a gas leak that had been building up under the home. With the recent incident of a house exploding nearby from the same issue still fresh in everyone’s mind, Carol immediately had the gas company fix the leak. Jason also convinced the gas company to move the meter outside of the home because previously, they had Carol enter the crawl space to retrieve the gas reading and forward the information to them. All that at 76 years old! She never knew the danger she was in and claims that Dry Guys had saved her life. 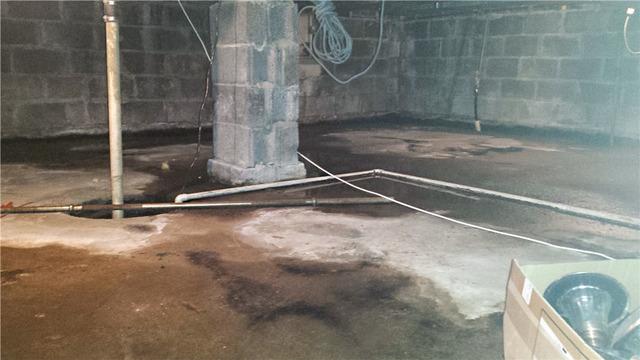 Puddles of water sitting in the crawlspace 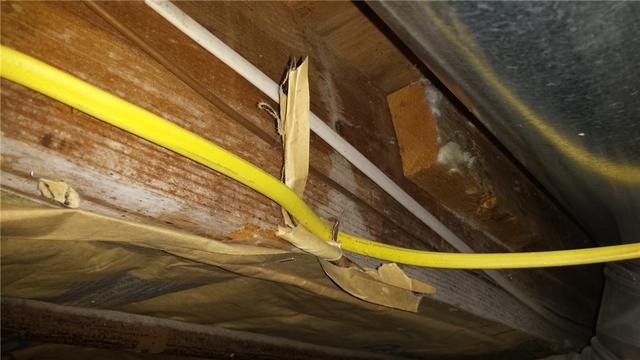 Mold growing on the home's wooden joists, which can lead to sagging floors and structural damage if left untreated for too long. 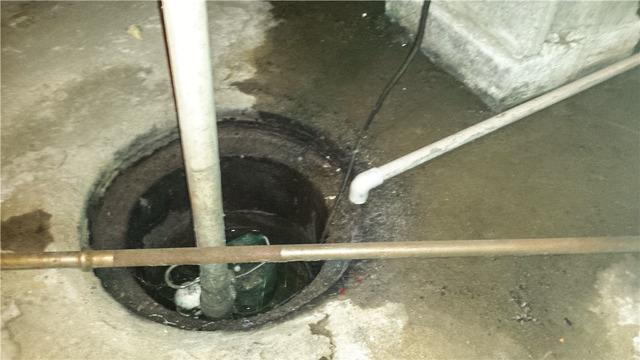 The previous sump pump, unable to removes water from the crawl space.It also did not have a lid, leaving additional moisture in the area, giving mold spores prime growth opportunity. 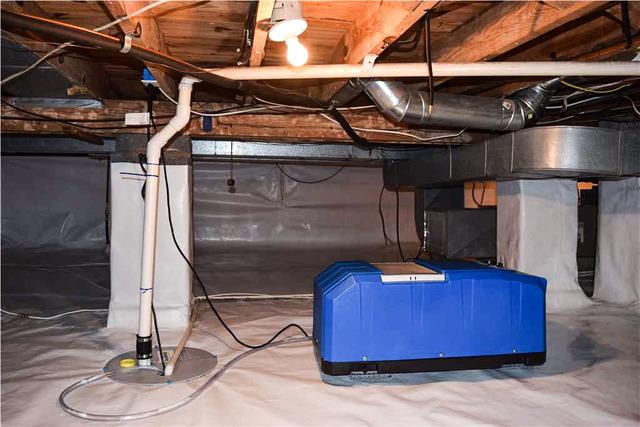 A profile of our SaniDry Crrawlspace Air System and our SmartSump Sump Pump, both designed specifically for crawlspaces, as well as being patented products via the US Patent Office. 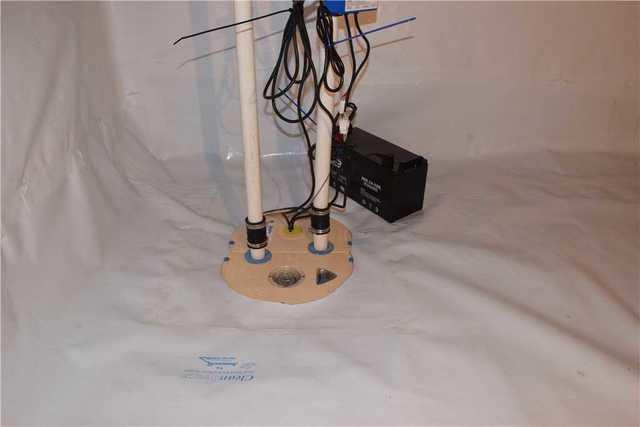 Our top of the line TripleSafe Sump Pump System, installed along with our CleanSpace encapsulation product.

"Jason and his crew literally saved my life! They were in the crawl space starting to do the work when Jason came and knocked on the door and asked me to go down with him to the crawlspace. He asked..."
View Review
Overall Rating: